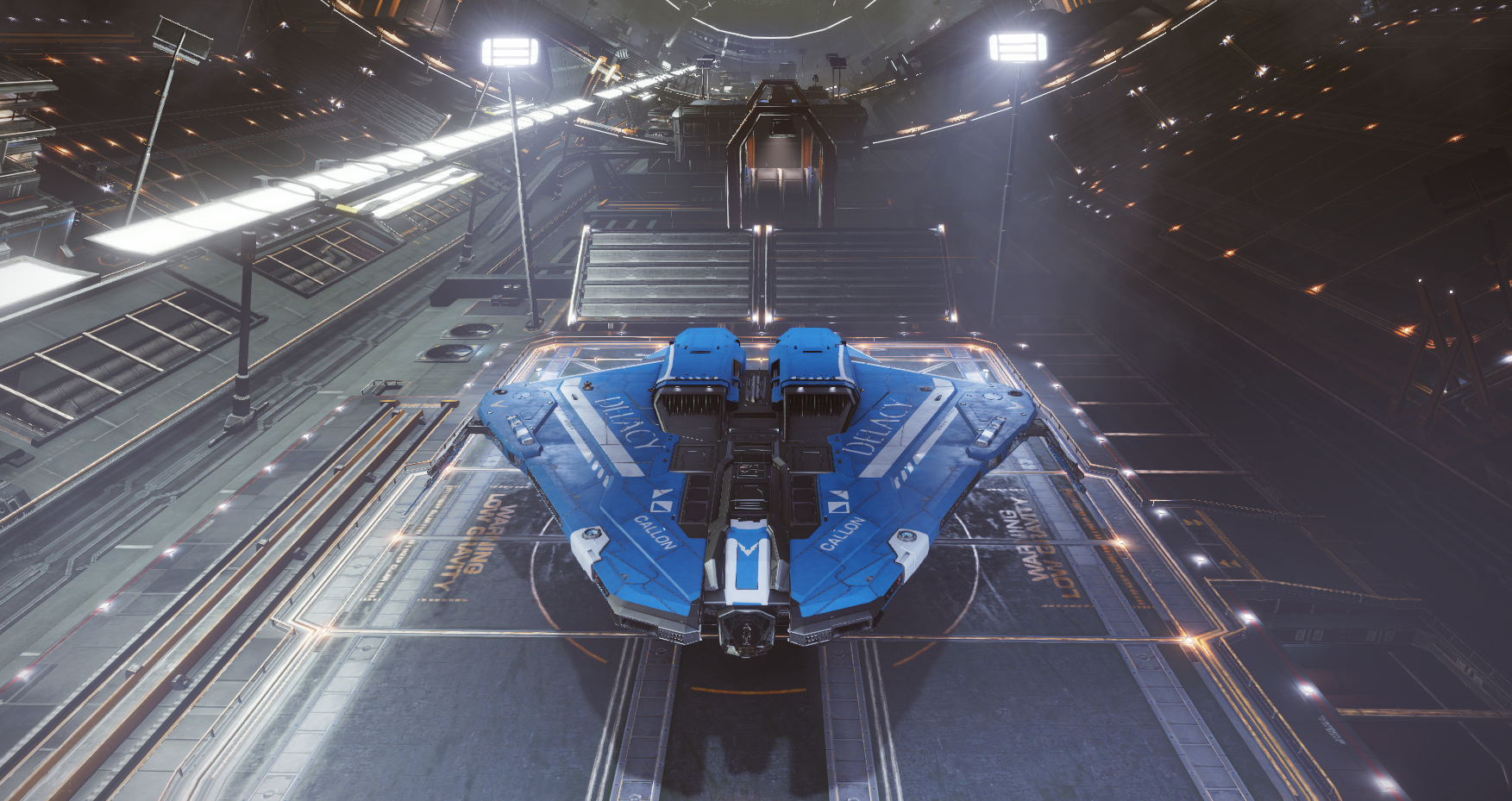 The Krait Mk 2 is a great utility ship. The jump range is OK, it has lots of internal slots and OK maneuverability for a ship of this size. This is currently my favorite ship for deep core mining, as it has plenty of hardpoints and internal slots for the configuration I prefer for advanced mining + good jump range and maneuverability. But it can easily be configured for passenger or cargo transport or for combat too.

It is a very capable combat ship; it has stronger hull and more powerful weapons than most Medium sized ships. It can also fit a fighter bay, which gives it an advantage in combat over some of the smaller Medium sized ships. The weapons are placed closely together making it great as a fixed weapons platform. With the good jump range it is a combat ship that is nice to fly as your main ship. However, if your combat tactics rely on hit-and-run, you should take a look at e.g. Fer-de-Lance or Imperial Clipper instead, as these have superior speed and maneuverability.

When the Krait Mk 2 was released, many players complained that it was just a cheaper Python with new graphics. The two ships are actually were similar, however the Python has one more class 6 internal slot which enable it to carry more cargo or fit more modules.

The Krait is more maneuverable and has stronger hull, which make it better for combat. The Krait also have better jump range which is nice if you are gonna use either of these ships as you main ship for some time.

The Krait Mk 2 is a better utility ship as it can carry more cargo, has more internal modules. It is also much better for combat; it can equip a fighter bay giving you an advantage in combat - furthermore it has stronger weapons and hull. Krait Mk 2 is better for all purposes except exploration. 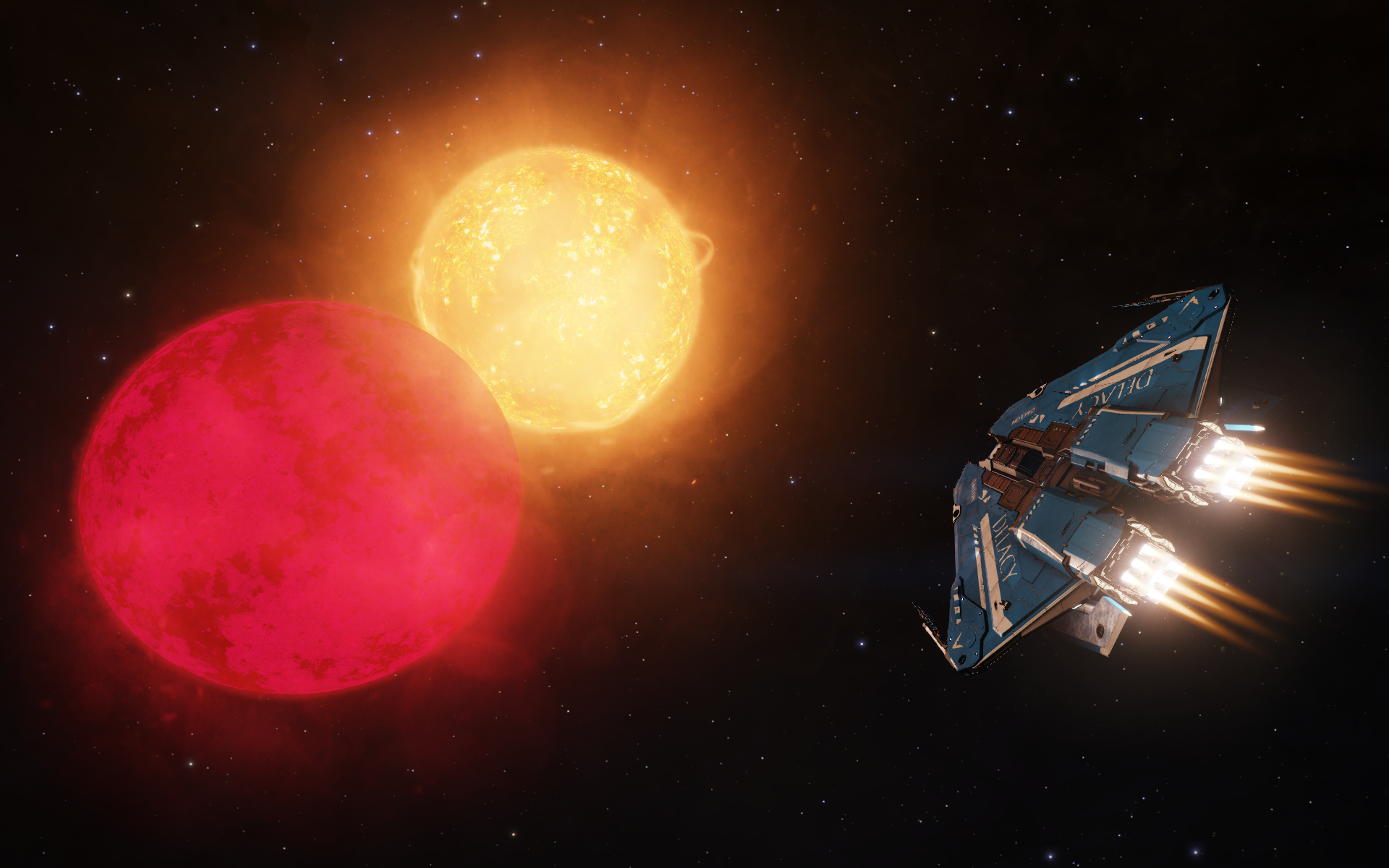 The Krait Mk II is currently my favorite anti-Thargoid combat ship. It is fast and agile, has excellent weapon placement and the 7A Power Plant + 7A Power Distributor allow you to equip powerful weapons and shields.