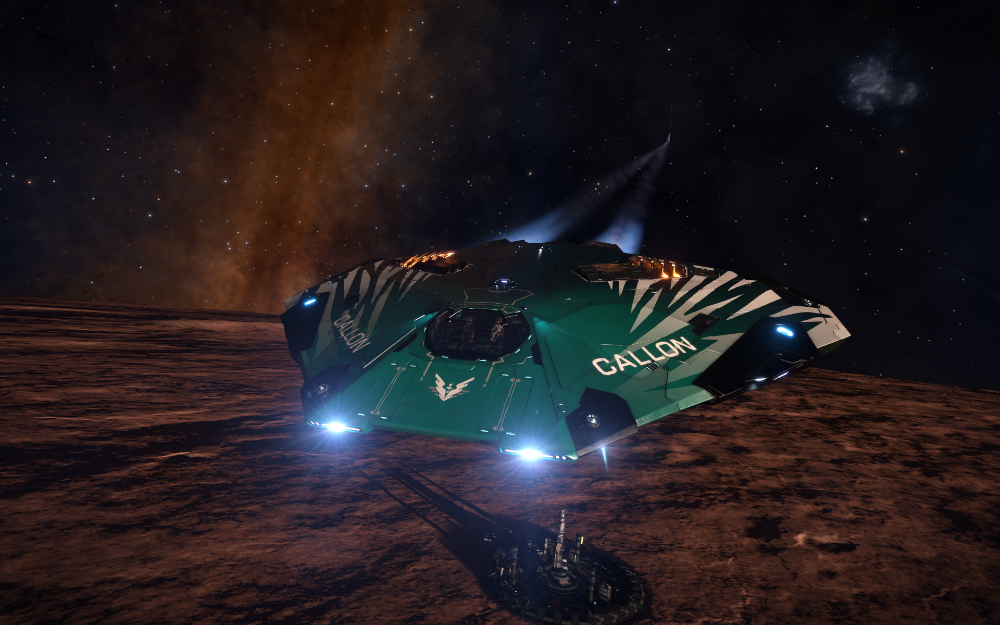 The Cobra Mk. III is a very good multi-purpose ship. It has good jump range and relatively large cargo space for its size/price. It is agile and has good speed and is one of the fastest when it comes to boost speed - only surpassed by the Viper Mk. III.

With two small and two medium sized weapons it is also able to defend itself. I prefer equipping two Class 2 Pulse Lasers and two Class 1 Multi-Cannons.

The Cobra Mk. IV is larger and more expensive - it can carry more cargo and have slightly better weapons (one more Class 1 weapon), but lower jump range, speed and agility. For trading the Mk. IV is a better choice - for any other purpose I prefer the Mk. III model - in combat I prefer higher speed and agility over slightly better weapons so I would prefer the Mk III model even though the Mk IV has stronger weapons.

The Cobra Mk. III will probably be your main ship until you can afford an Asp Explorer.

One minor annoying thing though: The landing gear is very low on the Cobra Mk III so when doing surface missions your rover will sometimes get stuck leaving or entering the Cobra 🙁