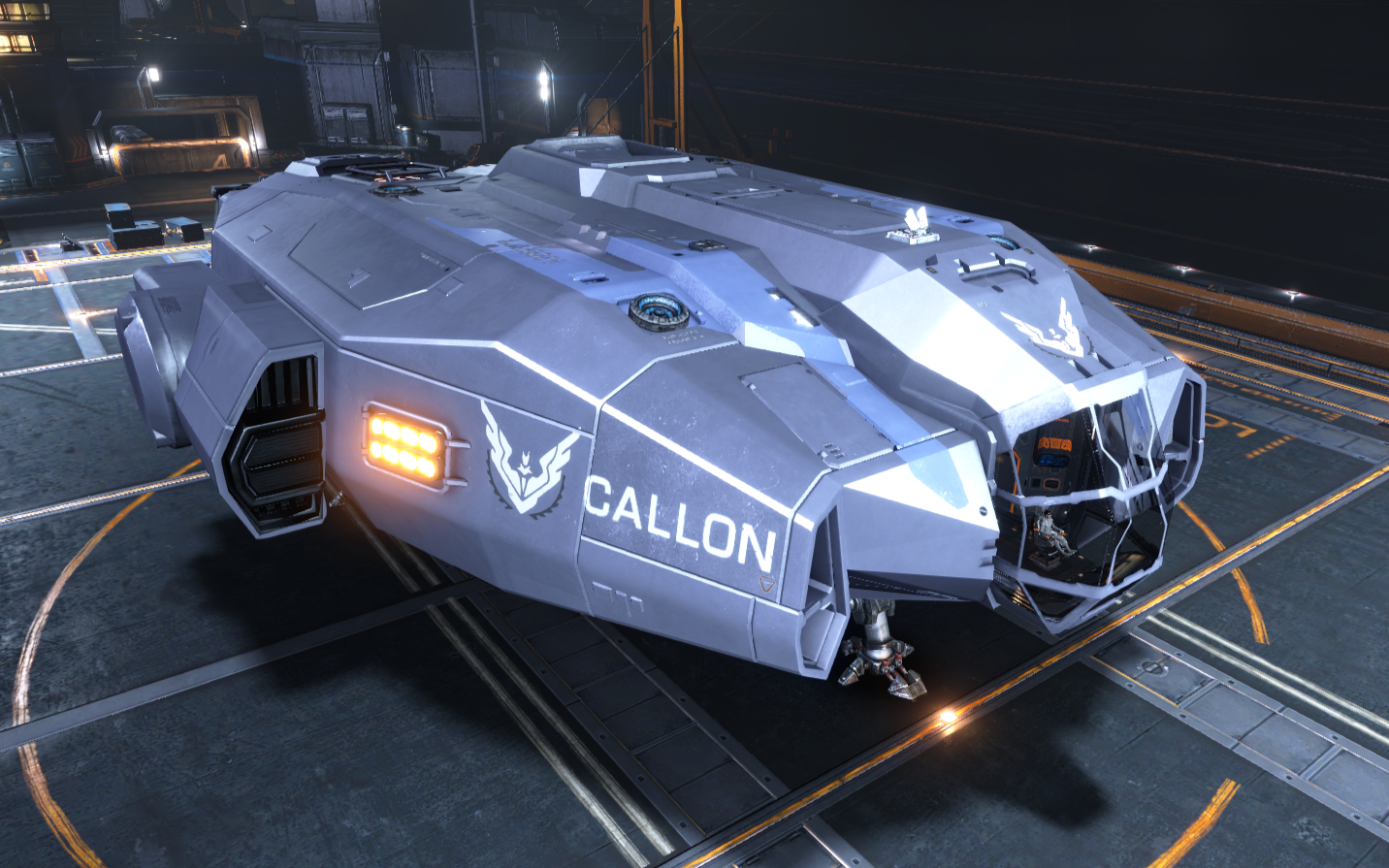 The Keelback is based on the Type-6 transporter; it has sligly less cargo space, speed and maneuverability but more powerful weapons and stronger shields and hull. If you have trouble with pirate attacks while doing mining or cargo runs, consider exchanging your Type-6 for a Keelback instead.  Notice the Keelback can also mount a Fighter Hangar, which is great for self-protection.  It requires a medium landing pad and can land on outposts.

The Type 6 is a little faster, has better turning, more cargo space (112t vs 96t) and better jump range so if pirates are not a problem you can save 2 million credits and buy a Type 6 instead of a Keelback and actually get a more versatile ship for less money. The Type 6 only have 2 x Class 1 weapons.

I have used the Keelback for mining because it is able to defend itself against pirates but after some testing I decided to go back and use my Asp Explorer for mining instead. The Asp is more expensive but it is also a much better ship than the Keelback. It is faster, much more agile, has stronger weapons, longer jumprange and more cargo space. However, the Keelback can mount a Fighter Bay, the Asp Explorer can not.

If you can not afford an Asp Explorer and think you need some better weapons against pirates than a Type 6 offers, then the Keelback is an obvious choice - otherwise save some more money and buy an Asp Explorer instead - you won't regret it!