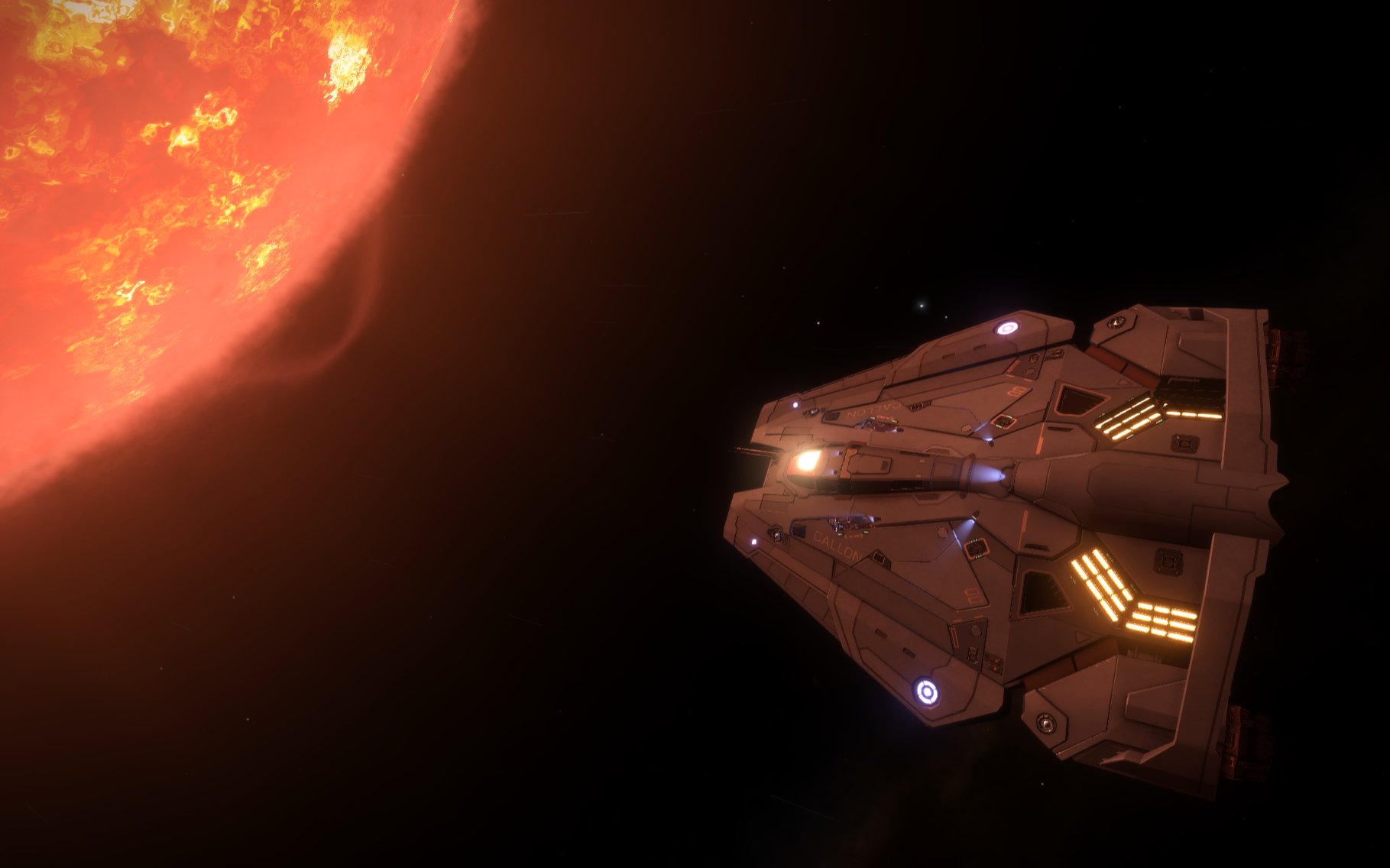 The Viper Mk IV is a powerful medium fighter. It is not as fast and agile as the Viper Mk III model but it has better shields and stronger hull.

It has a Class 3 Military compartment and 2 Class 4 internal compartments so you can make a nice tank configuration.

The Mk IV model also have better jump range and more cargo space making it more versatile - the Mk III is primarily a combat ship only.

The Viper Mk IV has better weapons and shields compared to the Sidewinder, Eagle Mk II and Imperial Eagle. It has the same weapons as Viper Mk III.

If only the Viper Mk IV had stronger weapons and more agility I would probably be flying it more often, but I prefer the Vulture as it has even stronger shields and hull and also much more powerful weapons. However the Vulture is much more expensive, so for the price the Viper Mk IV is a great ship for bounty hunting in RES or USS, conflict zones etc. and you can also fit some cargo space.

They can carry the same weapons. The Mk IV has better shields and can carry more than twice as much cargo, and also has better jump range (25,6 vs 21,3 ly).

The Mk III is much faster (fastest ship in game) - especially boost speed - and more agile.

If you choose a Mk IV you should consider using Gimbal weapons due to the lower maneuverability, otherwise it can be hard to hit fast moving targets.