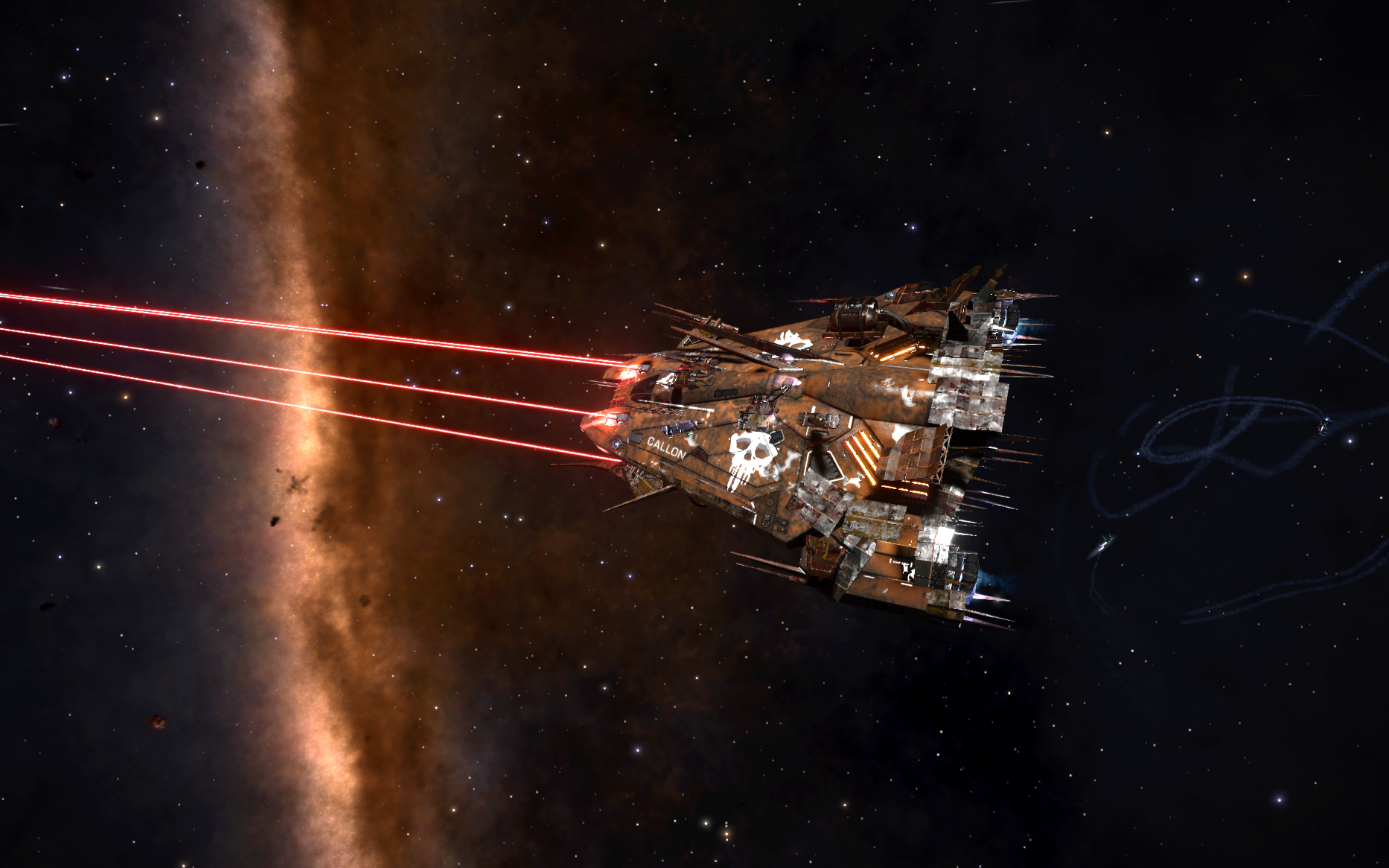 The Viper Mk III is a great medium fighter. Even though it is cheap, it is a very capable fighter. It is the fastest ship in the game which adds to its survivability and efficiency for intercepting pirates.

Despite its high speed, it is not as agile as an Eagle Mk II.

The Viper Mk III has better weapons and shields compared to the Sidewinder and Eagle.

The jump range, small fuel tank and cargo space limits the use of the Viper Mk III for short range combat missions.

I like the layout of the cockpit - it feels like sitting in a small fighter - and also like the engine sounds. And it is SO fast and fun to fly! 🙂

They can carry the same weapons. The Mk IV has better shields and can carry more than twice as much cargo, and also has better jump range (25,6 vs 21,3 ly).

The Mk III is much faster (fastest ship in game) - especially boost speed - and more agile.

If you choose a Mk IV you should consider using Gimbal weapons due to the lower maneuverability, otherwise it can be hard to hit fast moving targets. 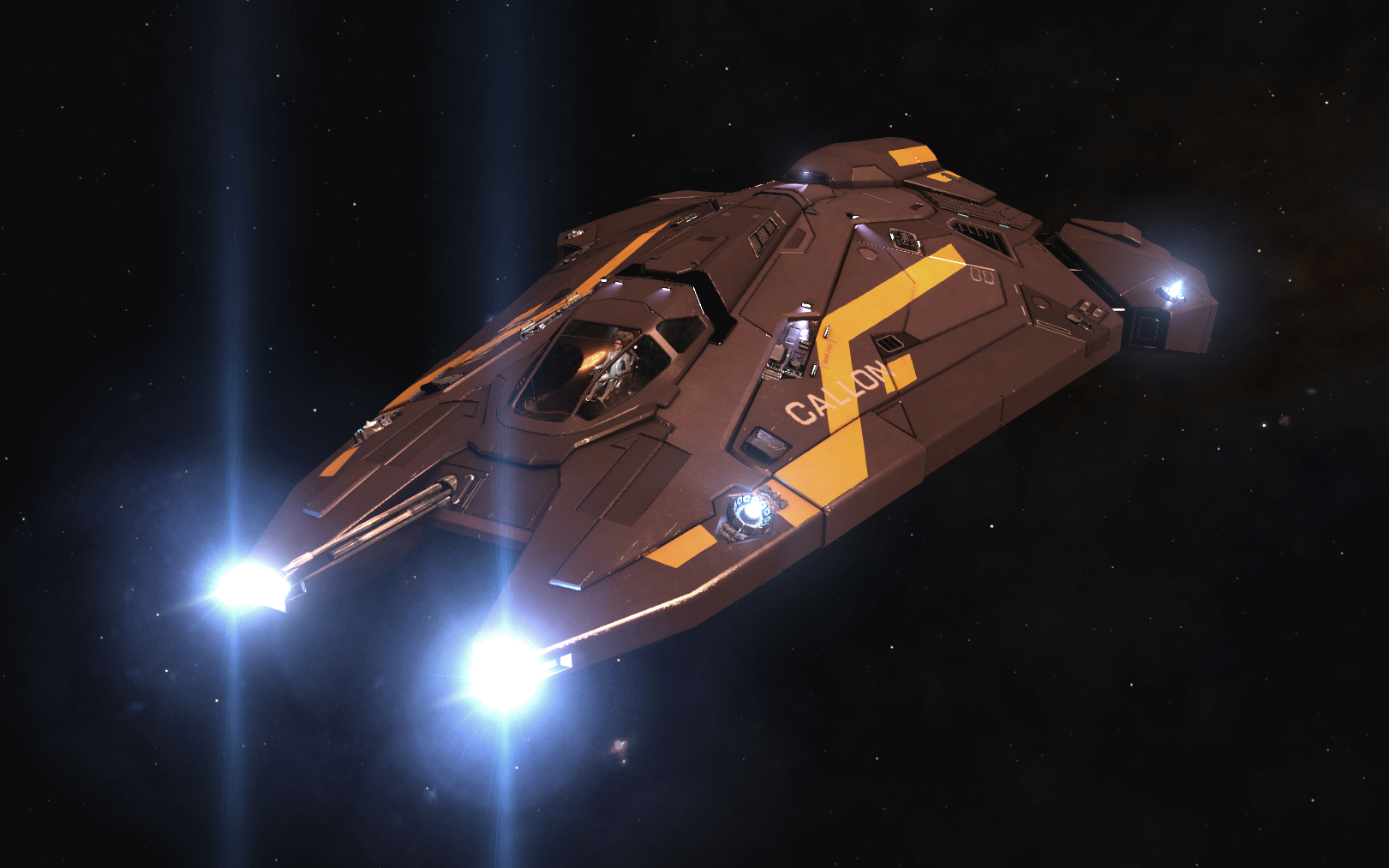